The Snow Park NZ commissioned a video production package that covered all aspects of their mountain facilities. During the Winter months on a daily basis you can witness some of the best athletes in the World training hard, shooting video parts, TV commercials, or just throwing down for the sheer pleasure of sliding on snow.Check […] Ben Brown is a true white water legend having travelled the world on many expeditions into unknown waters to drop falls where no paddler has gone before. A leader amongst his peers Ben is the most respected paddler in NZ and has dropped all the big falls of the country multiple times. In 2010 we […] In 2011 the Hyundai Pro Longboard tour was in its 6th year. It covers the length and breadth of New Zealand, matching the depth of the 100% kiwi owned and operated Hyundai dealer network, from as far south as Dunedin and Invercargill up to Auckland and the far North. From the mountains to the sea, […] 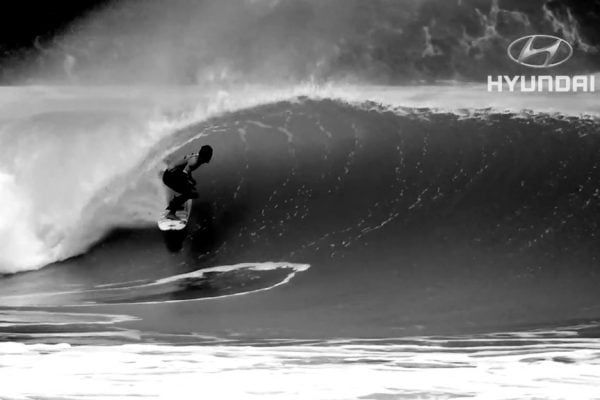 At the beginning of 2010 we spent the summer driving from one end of NZ to the other chasing waves and filming the Hyundai Pro Longboard Tour. The event takes on 4 locations Sandy Bay, Whangamata, Dunedin and Port Waikato.Check out this doco that features some of the surfing highlights and good times that were […]